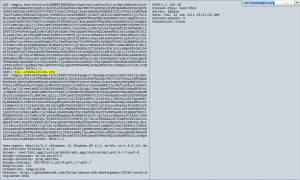 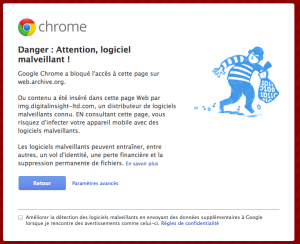 These vulnerabilities were discovered exploited in the wild:

As described by Alienvault Labs and by FireEye, the vulnerabilities were exploited through spear phishing email messages targeting several industries including the aerospace one. One of the e-email attached file was using the 2013 IEEE Aerospace Conference schedule, and another reported sample was related to online payroll system of ADP US company.

Detailed analysis have been provided by Alienvault Labs, FireEye and Malware Must Die. All the analysis reported the following domain name ieee[.]boeing-job[.]com as C&C server.

boeing-job[.]com domain name was registered the 22 January 2013, through GoDaddy, with fake registration information’s.

But, they’re is always a but, if you take a look in Google you can find the IP address who was used for www.boeing-job[.]com.

Now let analyze further this server used in the spear phishing campaign. By doing some researches on Google, you will quickly find that weak tools are present on the server and that these tools are freely accessible from Internet…. After some further analysis, we can find that an old default XAMPP installation is present on this server, and that  bad guys have use this weakness in order to install PHP backdoor. The PHP backdoor were also not protected giving full access to the server.

The related “/adp/” directory is empty of the “record.doc” file and most of the server seem to have been cleaned.

But, I discovered an interesting “/jobs/” directory containing a well-known tool, JSbug statistics backend, used in previous drive-by attacks campaign. The contents of the backend allow us to see that a campaign was started since the 22 January by using www.boeing-job[.]com domain name.

Also, what is interesting, is that the XAMPP Apache log files were accessible from Internet, without restrictions.

By doing some log analysis we can find the following information’s:

By analysing the file remaining on the server, and used in a previous attack, who has start the 22 January, we can see the following files who reveal that a spear phishing campaign was done against Boeing employees, in order to trick them to install the “NProtect.exe” malware. 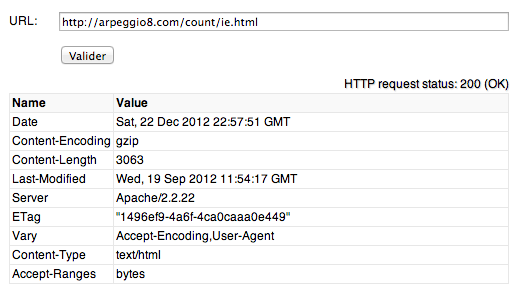 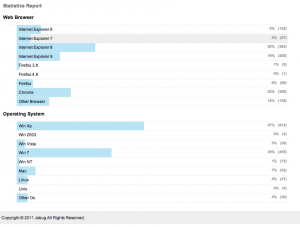