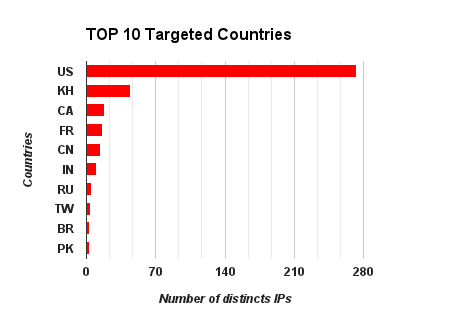 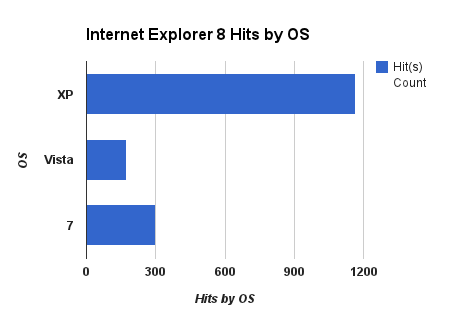 Through a collaboration with (Jindrich Kubec (@Jindroush), Director of Threat Intelligence at avast! / Eric Romang (@eromang), independent security researcher), we can confirm that the watering hole campaigns are still ongoing, targeting multiple web high value web sites, including as example a major Hong Kong political party. We can also confirm that a second major Hong Kong political party is victim of this watering hole campaign.

We will provide you further details on the affected web sites after their cleaning.

Chinese language version of the targeted web site is doing a remote javascript inclusion to “hxxp://www.[REDACTED].org/board/data/m/m.js“.

This website is a legitimate compromised website used for hosting the exploit files, hosted in South Korea.

This include file uses the well-known “deployJava” function, aka “deployJava.js“, and creates a cookie “Somethingeeee” with one day expiration date. This cookie is quite strange and it’s also possible to find it in years old exploits, which suggests this is only a part of greater, long-going operation.

Comparing to the original CFR and Capstone Turbine versions, this code is not targeting certain browser supported language, but the code is based on the version used on CFR with “boy” and “girl” patterns.

The executable file can be extracted from the string by cutting of first 13 characters, converting hex chars to binary and xoring the whole binary blob with 0xBF. Resulting file with SHA256 CE6C5D2DCF5E9BDECBF15E95943F4FFA845F8F07ED2D10FD6E544F30A9353AD2 is RAT which is communicating with a domain hosted in Hong Kong by New World Telecom.

As you see, the watering hole campaign still continues, but has evolved in form but also by using the latest Oracle Java vulnerability. There is just one advise: patch, patch, patch… and see you soon.