Skip to content
What a unexpected Christmas present provided, by the identified “Security Watchmen“, to Carders.cc, a criminal forum specialized in trading stolen credit cards, but also to some well know security scene actors such as Exploit-DB.com, BackTrack-Linux.org, Ettercap, Inj3ct0r.com and Free-Hack.com. 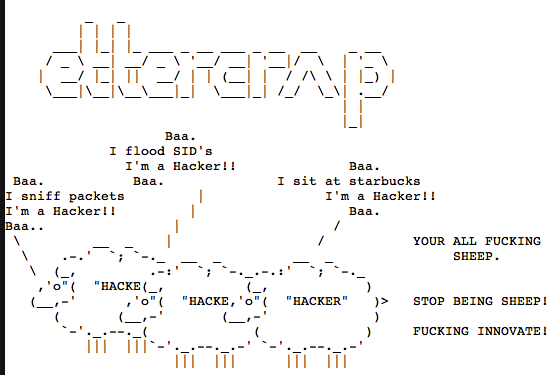