By analyzing one of the Dark South Korea dropper, I discovered interesting behaviours associated with the PuTTY binaries installed in “%TMP%” Windows folder. These behaviours could be considered as expected, but they could be used more efficiently in the future.

The two installed binaries are “alg.exe“ and “conime.exe“ used to upload “~pr1.tmp” bash file to *NIX targets discovered in configuration files of mRemote and SecureCRT.

If mRemote is installed, the dropper extract all required information’s (credentials, ports, ip/domain) from “confCons.xml” configuration file, and use an encryption method vulnerability in mRemote to decrypt it the stored password. After exploitation of the vulnerability, “conime.exe” is used to drop the bash file on the targeted servers.

If the latest version of SecureCRT is installed, the dropper extract all required information’s (credentials, ports, ip/domain) present in “*.ini” configuration files. Each saved connection in SecureCRT use it ones “*.ini”. It seem that an unknown vulnerability was present in previous versions of SecureCRT in order to decrypt the stored password. But in the latest version of SecureCRT, this vulnerability don’t seem to be present. So when “conime.exe” try to connect to the targeted servers the authentication fails due to a bad password. 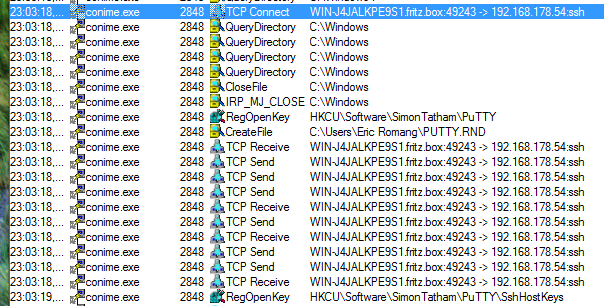 I decided to install PuTTY, like a majority of sysadmin’s, and create an entry corresponding to potential server also recorded in SecureCRT software. 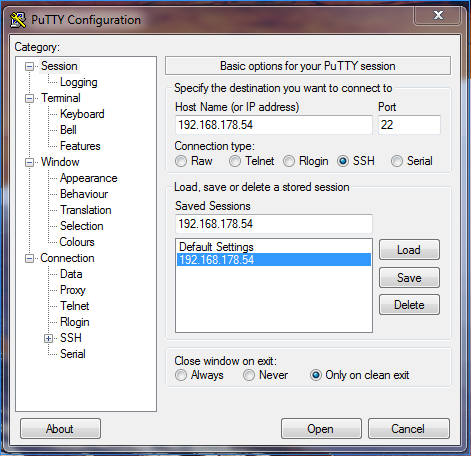 Then I execute the dropper one more time and discovered that “conime.exe“, as expected, has access the PuTTY registry keys related to the targeted server “HKCU\Software\SimonTatham\PuTTY\Sessions\192.168.178.54“. The dropper authentication tentative was still unsuccessful, du to the wrong password.

But I also observed that “conime.exe” was also trying to access another registry key of PuTTY “HKCU\Software\SimonTatham\PuTTY\SshHostKeys\[email protected]:192.168.178.54“.

I decided then to create a private and public SSH key, and to configure my putty session to support this SSH private key authentication. The private key wasn’t protected by a passphrase. 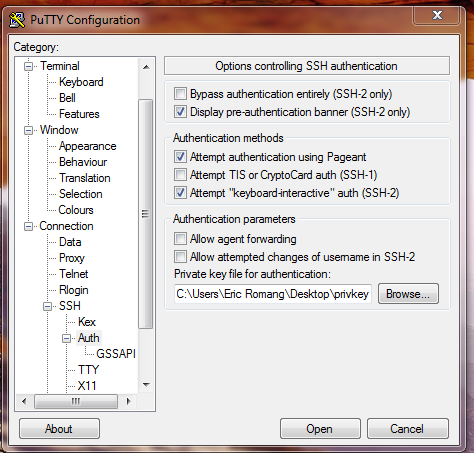 I execute the dropper one more time and observed a successfull authentication on the targeted server. “conime.exe” was using the private key path present in PuTTY registry key.

My final test was to remove the private key from the PuTTY configuration and use “pageant.exe“, an SSH authentication agent for PuTTY, PSCP, PSFTP, and Plink. I loaded my private key in “pageant.exe” and executed the dropper one more time. Same result as the previous one, a successfull authentication on the targeted server. 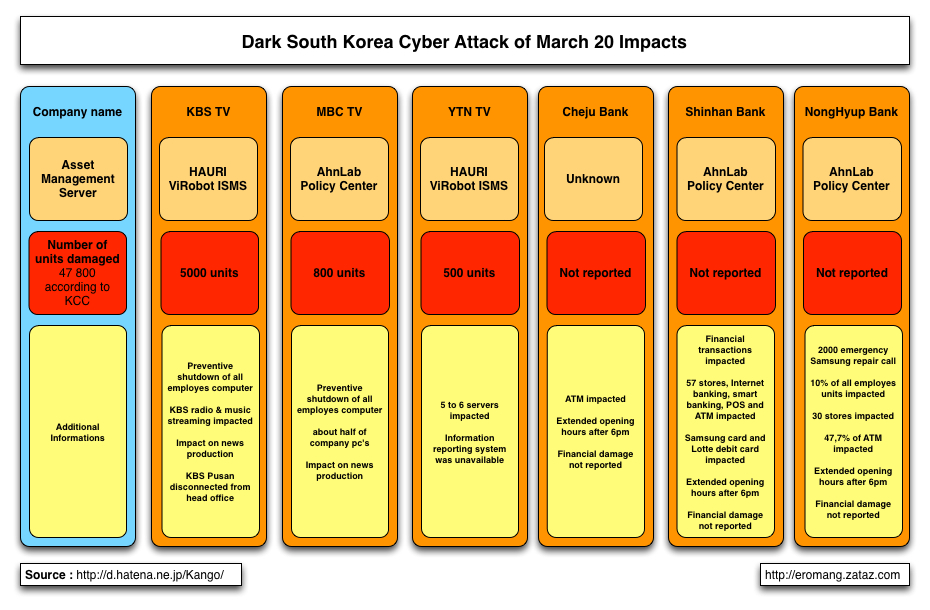 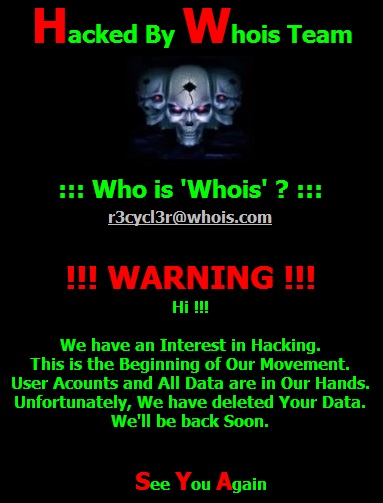